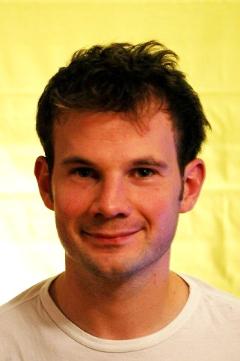 Alastair F. Donaldson is a Senior Lecturer in the Department of Computing at Imperial College London, where he leads the Multicore Programming Group. Prior to joining Imperial, he was a Visting Researcher at Microsoft Research Redmond, a Postdoctoral Research Fellow at the University of Oxford, a Research Engineer at Codeplay Software Ltd., and a PhD student at the University of Glasgow.